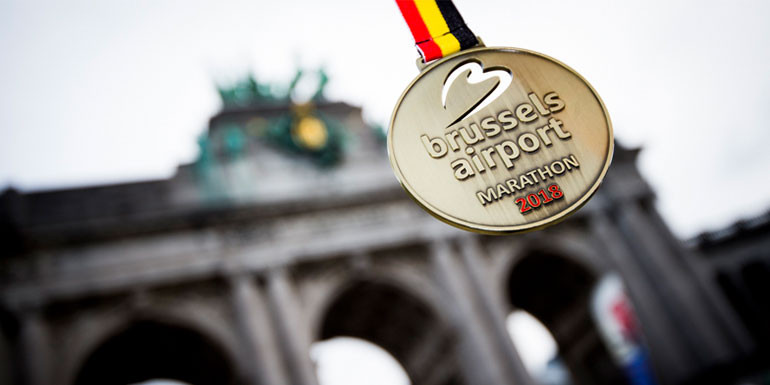 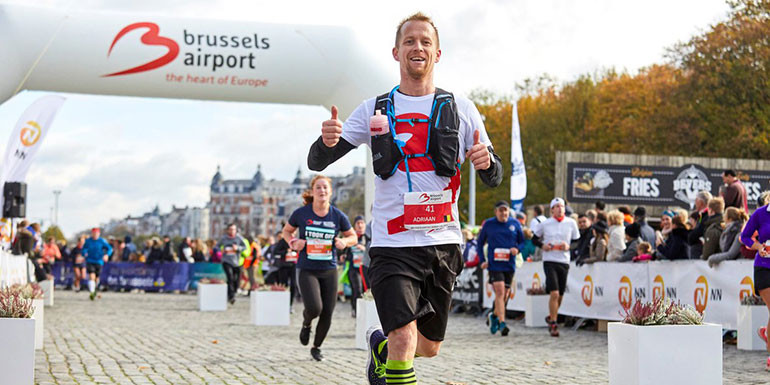 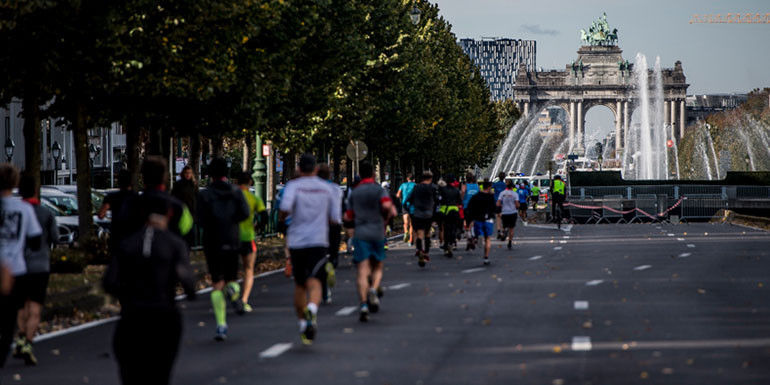 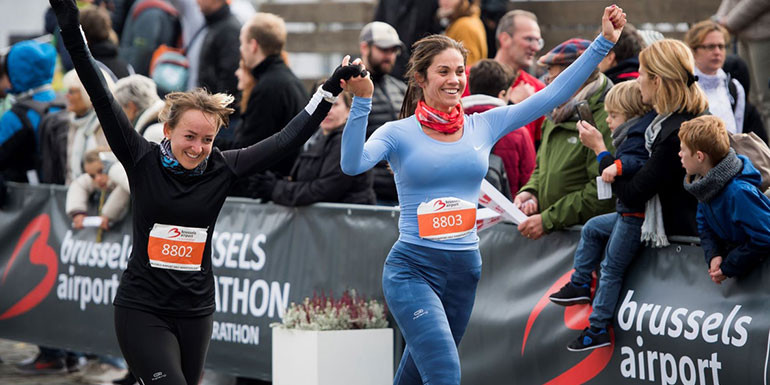 The half marathon in Brussels is more than just a running competition. With the capital as a setting, there is much to discover and experience. This half-marathon starts and finishes in the Cinquantenaire Park and takes you through many green areas and beautiful monumental buildings with a small number of metres in altitude. An ideal opportunity for runners to explore Brussels in an active way. On the same day, the marathon in Brussels will also be run.

Globalrunning offers you a package with a guaranteed runner’s bib and accommodation. Furthermore, we offer the possibility that family members or friends can travel with you as companions and together you can enjoy this event.

Take a look at our packages. We ensure that during your stay in Brussels everything is arranged down to the last detail so that the athlete can fully devote himself or herself to the run. Whether individually or with a running group, with us you run around the world!

Book now directly and secure your entry with guaranteed participation!

The map below shows the locations of the start & finish, our hotels of choice and the expo location. Underneath the map, there are two buttons which show the course and elevation maps of the event.

Including
Navigation
Reviews
Good service, personal approach, quick response to questions/uncertainties. All in all: very satisfied!

score: 8 / 10 Anonymous
Very personal and driven it to do well.

score: 9 / 10 Bert de Baas
any questions? leave a message!
Contact us
Your experience on this site will be improved by allowing cookies.